Thirteen years ago.............our world shook. It wasn't because of a natural disaster, like the Tsunami or Hurricane Katrina or Sandy, As it was a far worse disaster ~ because it was created by human hatred

Life for our family is good [we are truly blessed] and the morning of September 11, 2001 found us in our typical daily routine.........up early, breakfast, drive the children to school and then Emma Sage and I would come home to a quiet morning.

I dropped Katrina and Greta off at Woodglen School and then drove down the valley to drop Otto off at school at Valley View. On the way to Valley View I noticed a plane flying very low..........lower than I have ever seen a commercial flight on the flight pattern we see from our area heading to Newark Airport. I notice planes all the time because of Ricks career in aviation. I shrugged it off as maybe I was just off my bearings that morning.

It was truly a glorious September day,,,,,,,,,,,,,the sky was bright blue, the air was dry and warm, the landscape was draped in a light that just made it look like a Rembrandt painting.

Emma Sage and I got home and went inside to hear the phone ringing. I answered the phone and it was my sister Patti, telling me to turn on the news as a small plane had crashed into the World Trade Center. I had a brief moment of fear..............I had worked for years in the area and at one point in my life, had dinner at least once a week at Windows of the World,,,,,,,,,,,,,and then another sinking fear, I was supposed to be at a financial conference put on by Risk/Waters magazine this morning, but I had turned the job down the night before because I just couldn't leave Emma Sage.


I watched the TV,,,,,talking with Patti on the phone. I said to her that I couldn't believe a small plane could have done such damage. I started to cry...........holding Emma Sage in my arms, close to my breasts, pacing back and forth, kissing her sweet head and talking with Patti.........
and then BAMM!!!!

This was familiar territory to me..........buildings that were an important part of my life. I watched these buildings being built,,,,,my father driving us to the city from time to time to marvel at the progress of the towers going up,up,up,,,up. A fellow skydiver friend of mine jumped off the Trade Center, and we were on the ground as his escape team. I dined at Windows of the World weekly for a few years, I traveled through the towers every day to the American Express tower in the Financial Trade Center and the building I worked in for Merrill Lynch was the last building to fall on that fateful day. As I watched the TV screen, I was paralyzed by fear and overcome by a sadness that was, to this day, so utterly profound.


I tried to call Rick and after hours I was finally able to get through to him in Canada to let him know what was happening in the states.


Today I remember a dear friend, David E. Rivers,Editor of Risk/Waters Magazine.......You were truly an amazing man, editor, writer, friend, husband and father. David, you are missed dearly and will never be forgotten. 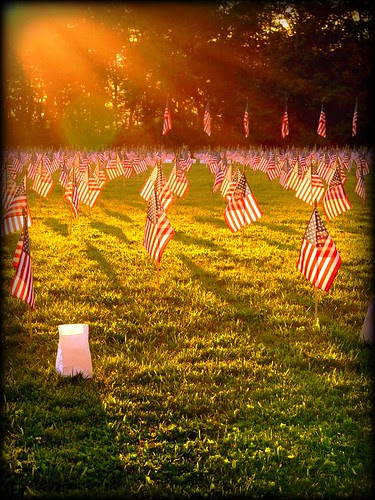 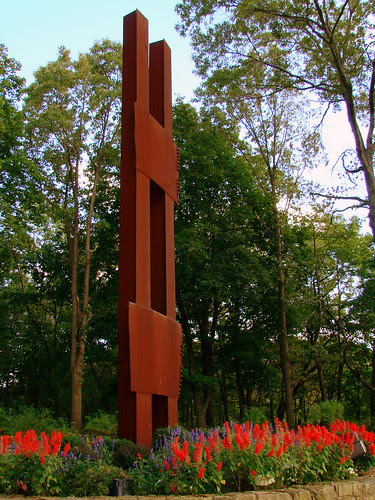 This is the memorial at our township park.....these are beams from one of the World Trade Center buildings. 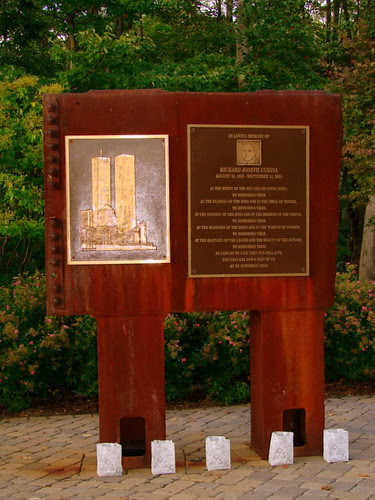 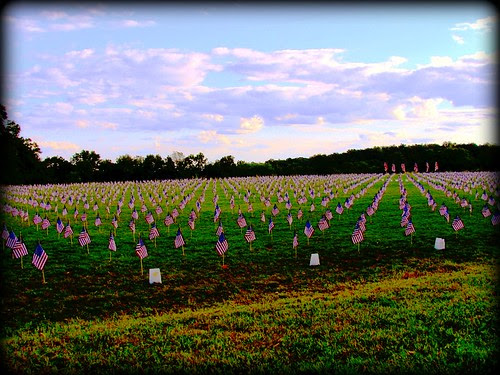 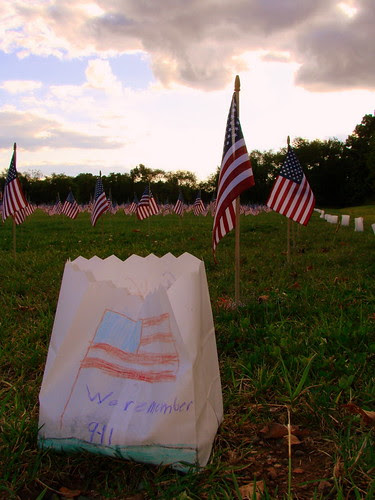 ........and on this Day of September 11th, I reflect with even sadder and more profound tears of remembrance, as a very dear friend of mine was a first responder whose life has been deeply changed because of all he witnessed and dealt with on the scene.

I am humbled by the dignity, bravery, grace, compassion and nobility exhibited by all those who went forward without thought of themselves to help others.

I am saddened to hear others talk lightly about what happened.......and I pray that we never, ever forget what truly happened on that fateful day.

Good work…unique site and interesting too… keep it up…looking forward for more updates.Good luck to all of you and thanks so much for your hard-work.
Voice Over Artist in India, Subtitling Companies in Bangalore,Transcription Services Bangalore

I am very happy when read this blog post because blog post written in good manner and write on good topic.
Thanks for sharing valuable information.

Nice article as well as whole site.Thanks for sharing.


You deserve a huge thanks for this wonderful post. This is really an excellent post.thank's

We are the Best Digital Marketing Agency in Chennai.Our team consists of very best of programmers,web developers,SEO experts and many others. we offer all digital marketing service at affordable cost.
Thanks for the article…
Best Pay Per Click Service in Chennai
Best Quality Content Marketing Team in Chennai
ECommerce website development company in Chennai
Best Logo Designing Company of Chennai

We are well established IT and outsourcing firm working in the market since 2013. We are providing training to the people ,
like- Web Design , Graphics Design , SEO, CPA Marketing & YouTube Marketing.Call us Now whatsapp: +(88) 01537587949
:seo service company in Bangladesh
Free bangla sex video:careful
good post outsourcing institute in bangladesh

I found this one pretty fascinating and it should go into my collection. Very good work! I am Impressed. We appreciate that please keep going to write more content Net Worth

This article is quite informative, you have discussed it very well. Thanks for sharing it .eapkmod.com 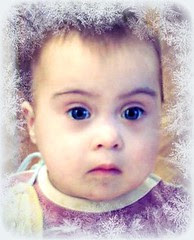 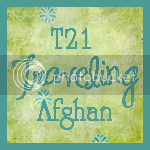